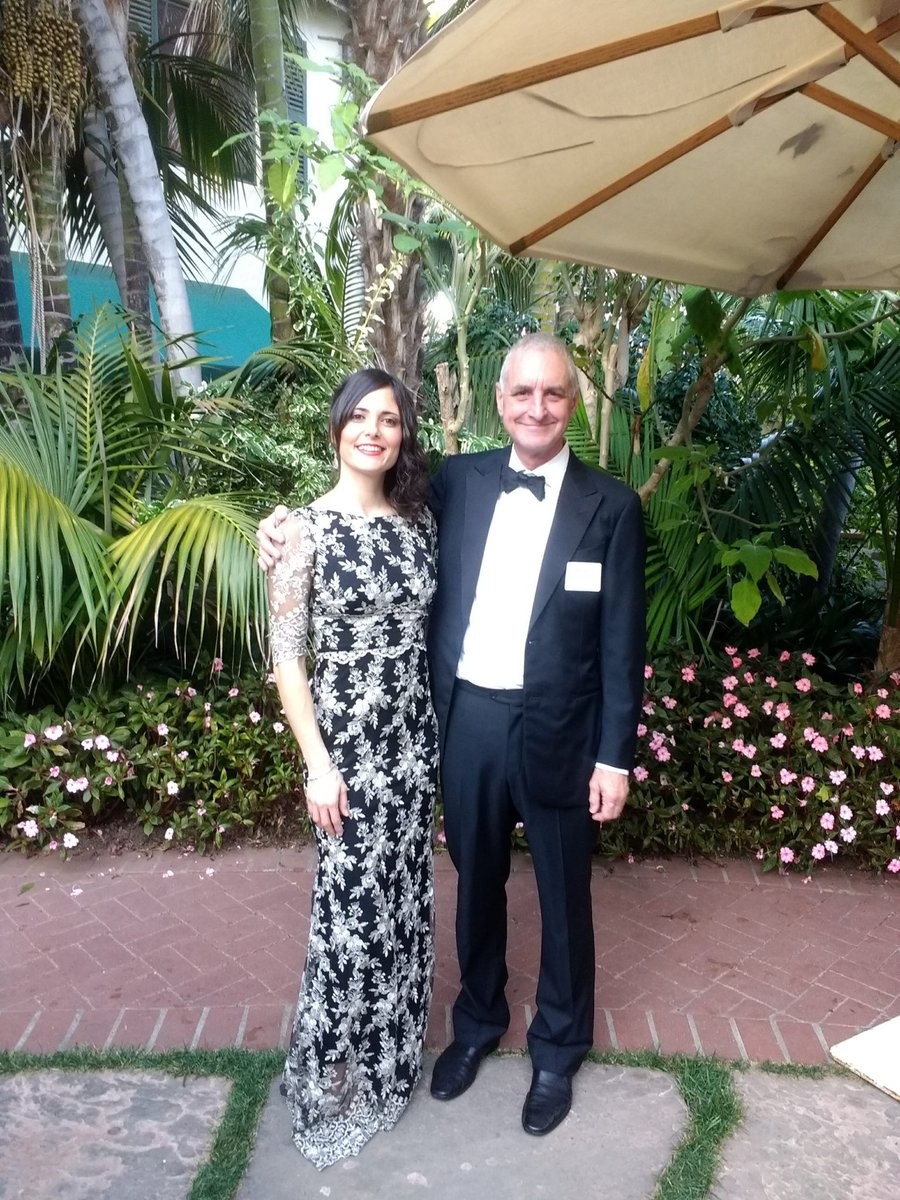 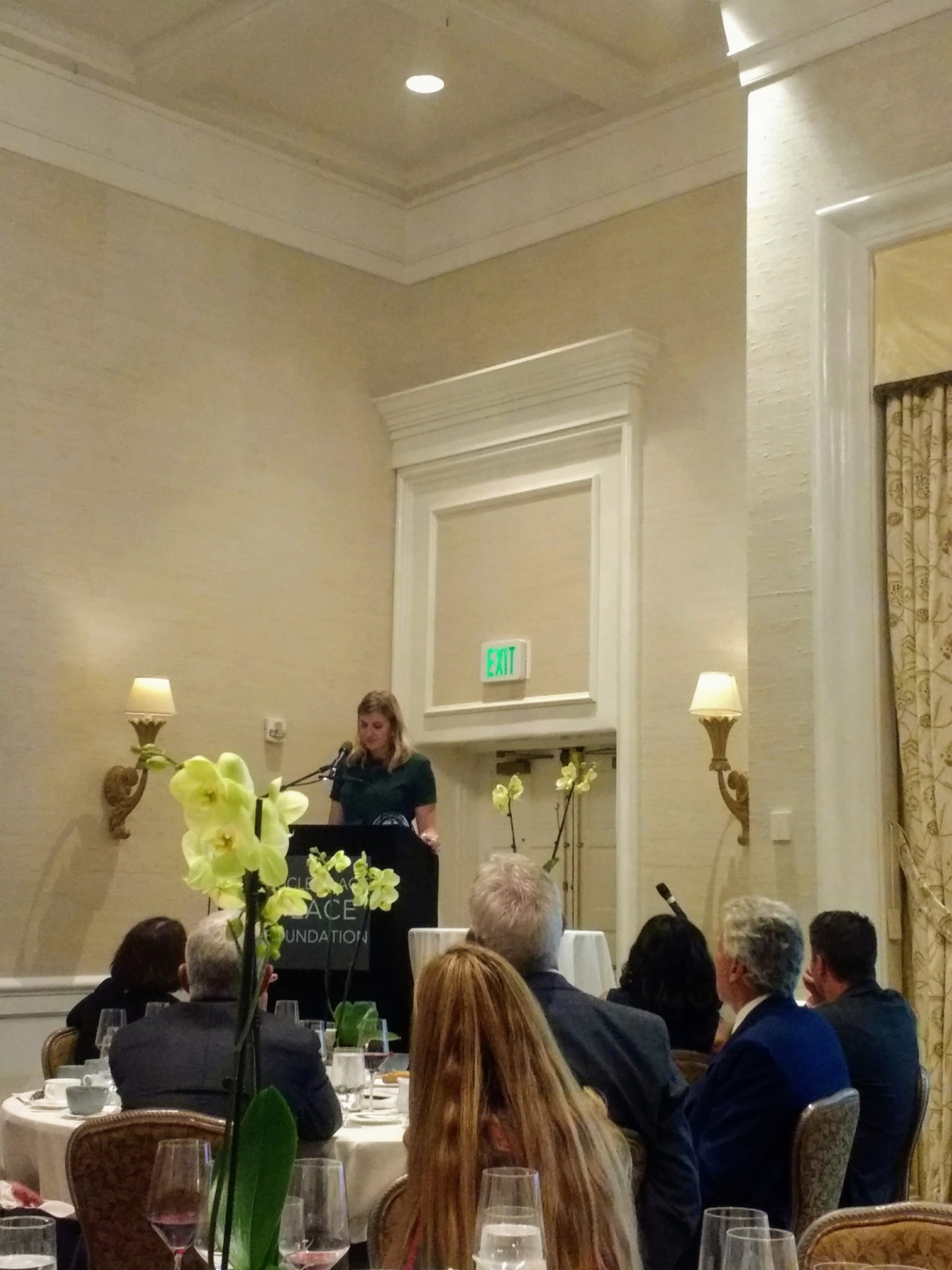 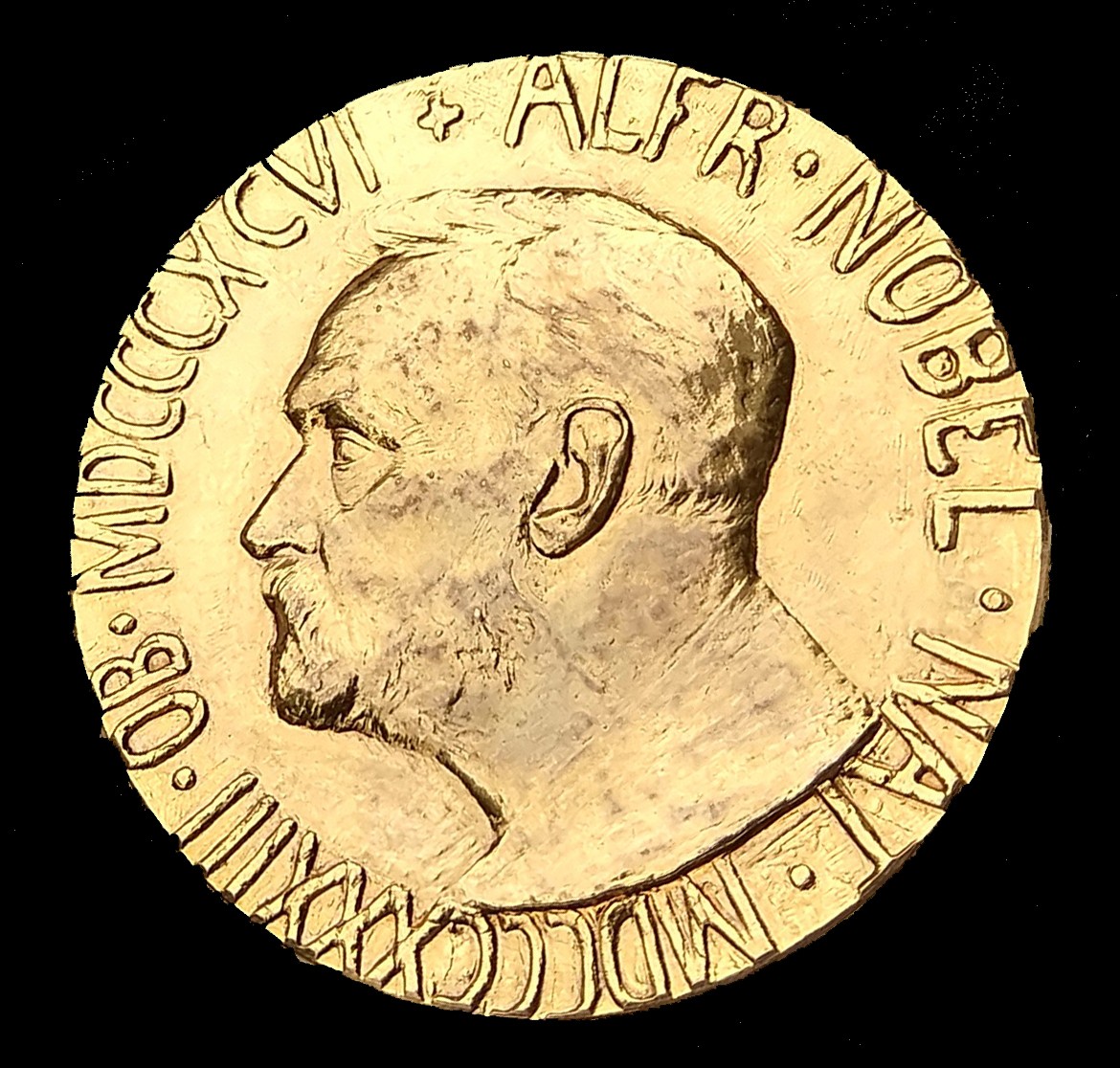 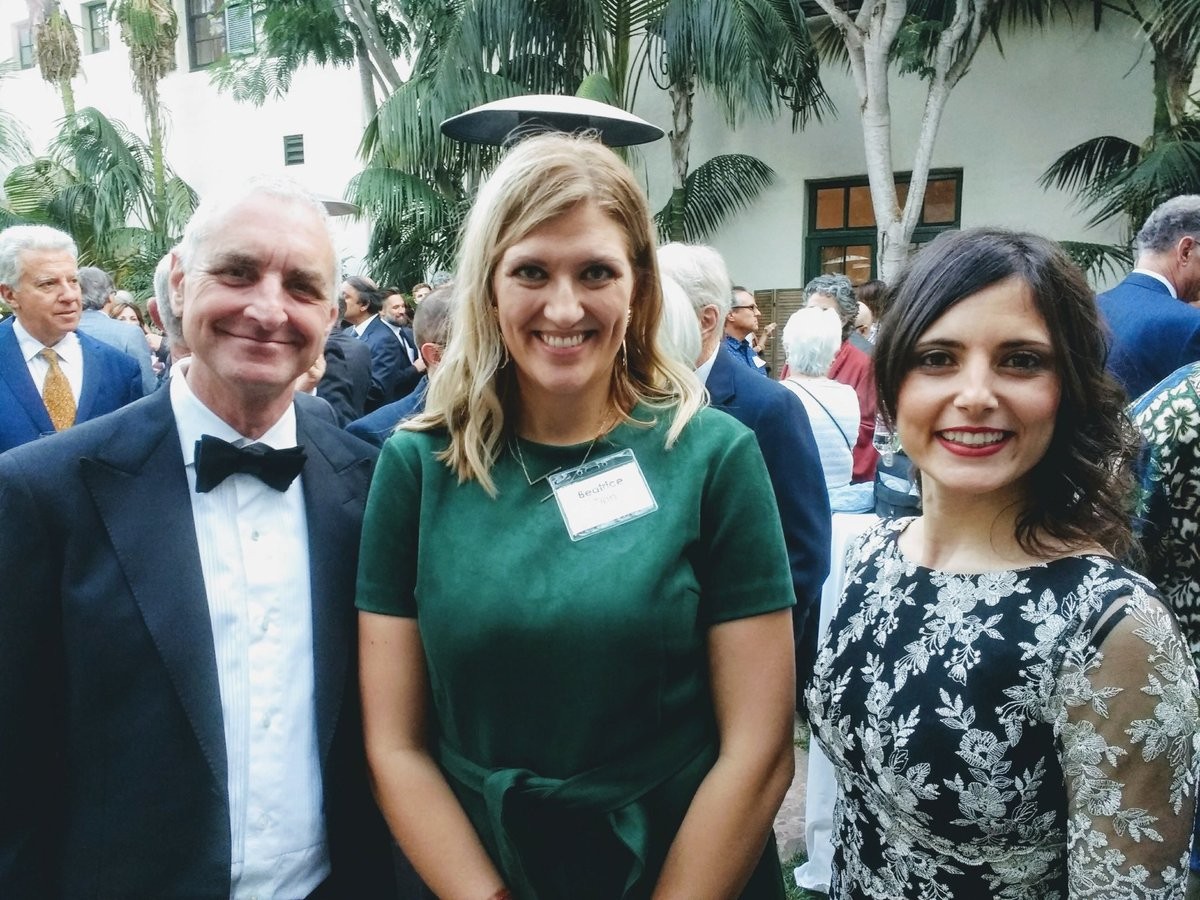 K=1 Project Founding Director, Emlyn Hughes, and Assistant Director, Mónica Rouco, attended the Nuclear Age Peace Foundation annual Evening for Peace. This year's gala was dedicated to Beatrice Fihn, Executive Director of ICAN, recipient of the 2017 Nobel Peace Prize for its efforts to advance the Treaty on the Prohibition of Nuclear Weapons (TPNW).

The TPNW is the first legally binding international agreement to comprehensively prohibit nuclear weapons. It bans the use, possession, development, testing, deployment, and transfer of nuclear weapons under international law. The TPNW was adopted at a Conference at the United Nations on July 7, 2017 after 122 UN Member States voted in favor of the treaty. Sixty nine nations did not vote, including all of the nuclear weapon states and all NATO members, except the Netherlands, who voted against the treaty. The TPNW opened for signature by the Secretary-General of the United Nations on September 20, 2017 and it will enter into force 90 days after the fiftieth instrument of ratification, acceptance, approval or accession has been deposited. As of today, 69 countries have signed and 19 countries have ratified the TPNW.

Educational video on the TPNW

Overview of the Treaty on the Prohibition of Nuclear Weapons (TPNW) by NTI, UNODA, and ICAN